Port of Baltimore dredging, expansion seen as boon to economy Port of Baltimore, despite being the 11th-busiest port in the nation, for years has been somewhat overshadowed by some of its more visible competitors along the East Coast.

Now, port officials say with the vast jump in imported cargo and tens of millions of dollars in infrastructure improvements underway or on the drawing board, the sprawling facility on the Chesapeake Bay will see rapid growth the next several years.

“This is a huge driver of our economy. It’s so important for jobs, and it’s why we have been investing since day one to make the port more productive and more competitive,” Maryland Gov. Larry Hogan said March 24.

He spoke after spending 30 minutes on a dredging platform that is deepening parts of the berth to 50 feet, which will allow for two of the largest Neopanamax ships to operate at the port simultaneously.

“This is one of the biggest drivers of our Maryland economy,” he said.

The Maryland Port Administration and a private contractor that leases the Seagirt Marine Terminal, Ports America Chesapeake, are spending more than $160 million in terminal upgrades, including the installation this summer of additional cranes to handle larger ships.

Upgrades also are underway at the port’s other four terminals, which are managed by the port administration and other terminal operators.

Several years ago, the Army Corps of Engineers dredged the Chesapeake Bay Navigation Channel and paid for the project, but dredging the berth is the local port operator’s responsibility.

“That ship you see right there would not fit through the Panama Canal before 2016,” Maryland Port Administration Executive Director William Doyle said, pointing to the 1,200-foot Gustav Maersk, which was being unloaded as Hogan and other officials toured the dredging platform. “What you need is 50 feet … so the ship can come in and unload. That ship [the Gustav Maersk] is twice the size that used to come in, and right now we can bring in three times the size as what used to come in, the ones in 2016, and it’s directly related to the dredging.”

IHS Markit Transportation Economist Paul Bingham told Transport Topics it’s not just the channel’s depth that impacts a port’s capacity. The facility must have the proper-size cranes that can access the top of a ship and across it. With the expansion that’s underway, Baltimore is solidifying its position to be the top tier of ports to handle larger vessels.

“It is a major capacity expansion,” he said. “All they had to do is expand the depth on that one berth, and it’s a very efficient way to add capacity.”

Baltimore lags other East Coast ports in container volume, averaging more than 67,000 20-foot-equivalent units in the past 12 months. However, the port ranks first in the country in roll-on, roll-off cargo, particularly agriculture equipment, such as combines, tractors, hay balers, excavators and backhoes.

Most of the larger East Coast ports process more than 200,000 TCUs a month.

The port also has several other advantages its leadership touts when seeking new business. The port is about 2 miles from Interstate 95, with several ramps that make it easy for trucks to enter and exit. Port Baltimore’s location, the furthest inland of all East Coast ports, saves at least an hour for drivers heading to the Midwest, South, and Northeast. That location was a critical factor in a developer’s decision to purchase and now turn the former Bethlehem Steel Plant into a 3,300-acre global logistics facility, Tradepoint Atlantic, that now is partially open and adjacent to the port.

Industry officials say the port’s most significant improvement will begin this summer. Renovations are scheduled to start on the 126-year-old, 1.7-mile Howard Street Tunnel with the goal of accommodating double-stacked CSX intermodal containers.

The tunnel’s current clearance is 18 inches too short to handle the larger boxes, and workers will lower the track to create additional room. Along with the tunnel reconstruction, work will be done on 22 bridges between Baltimore and Philadelphia to allow larger rail containers.

“This is something I talked about first when I ran for governor in 2014,” Hogan said. “It is the most important economic development project that Maryland has ever seen.”

IHS Markit’s Bingham said he believes that the Port of Baltimore is poised for an impressive growth spurt over the next several years.

“In Maryland, they’ve proven once they put their mind to it, they will grow,” he said. “They’re not going to replace the Port of New York and New Jersey, but they don’t need to. They can grow their container share, but they don’t really need to be No. 1in the country. They’ll have plenty of business.” 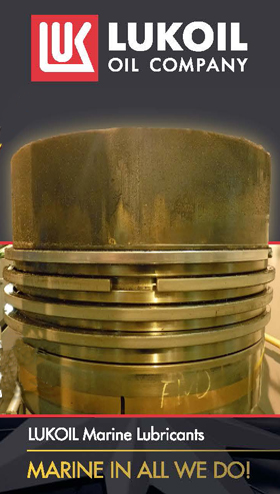 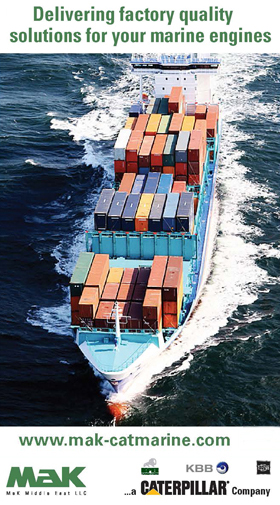 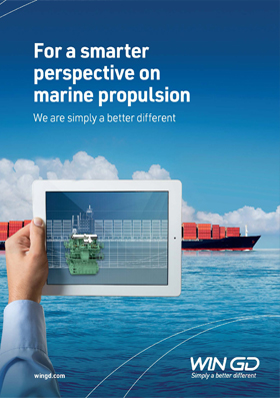 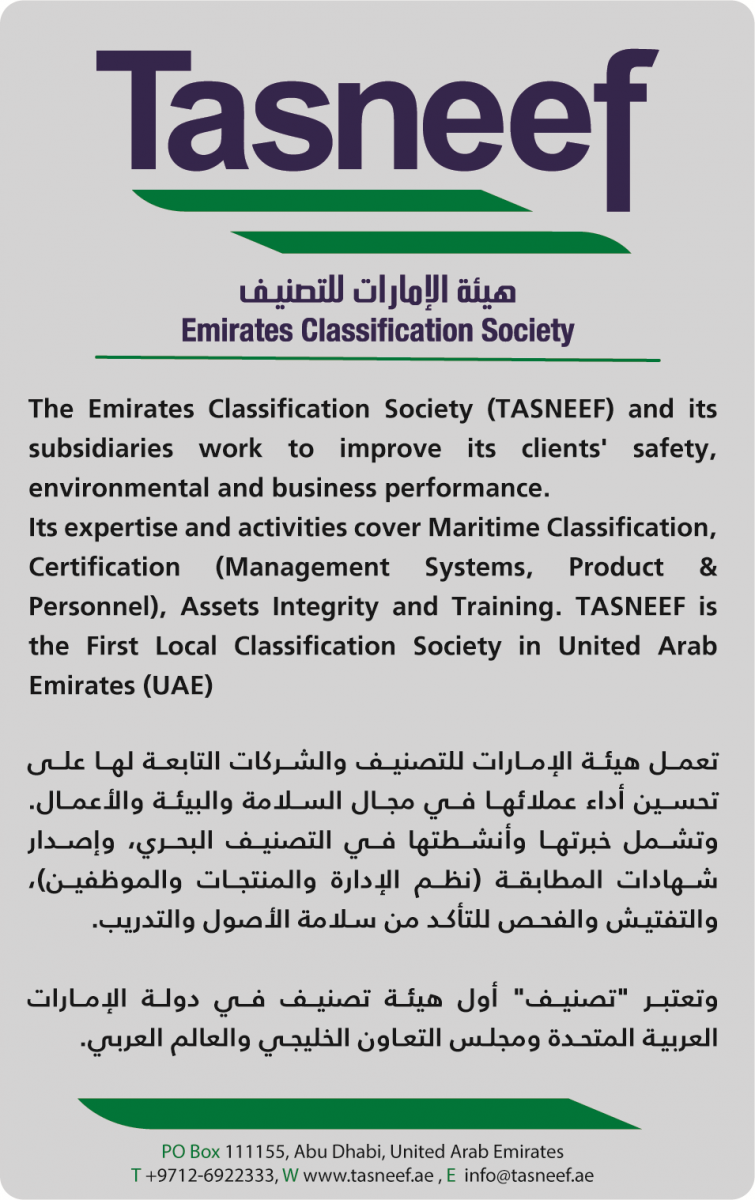 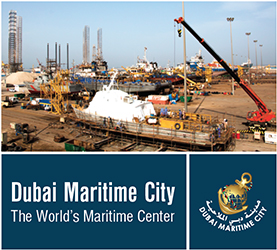 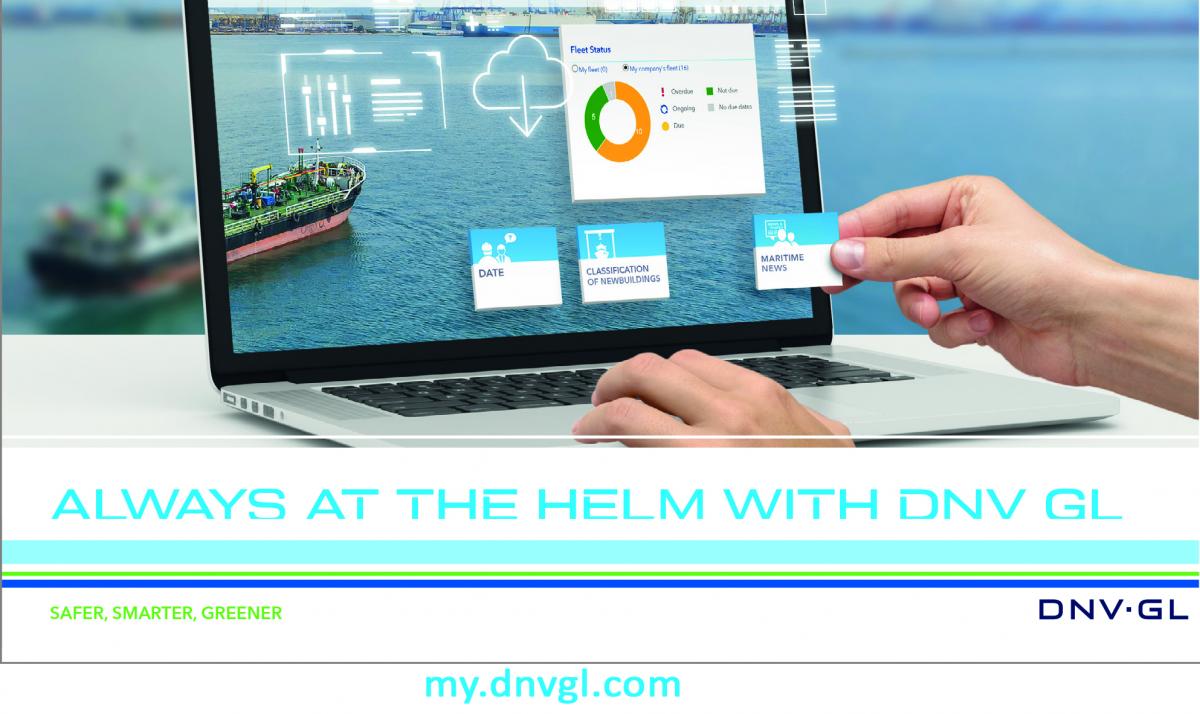 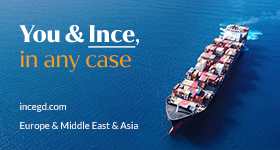 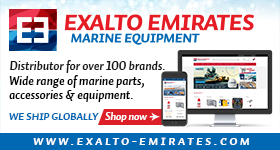 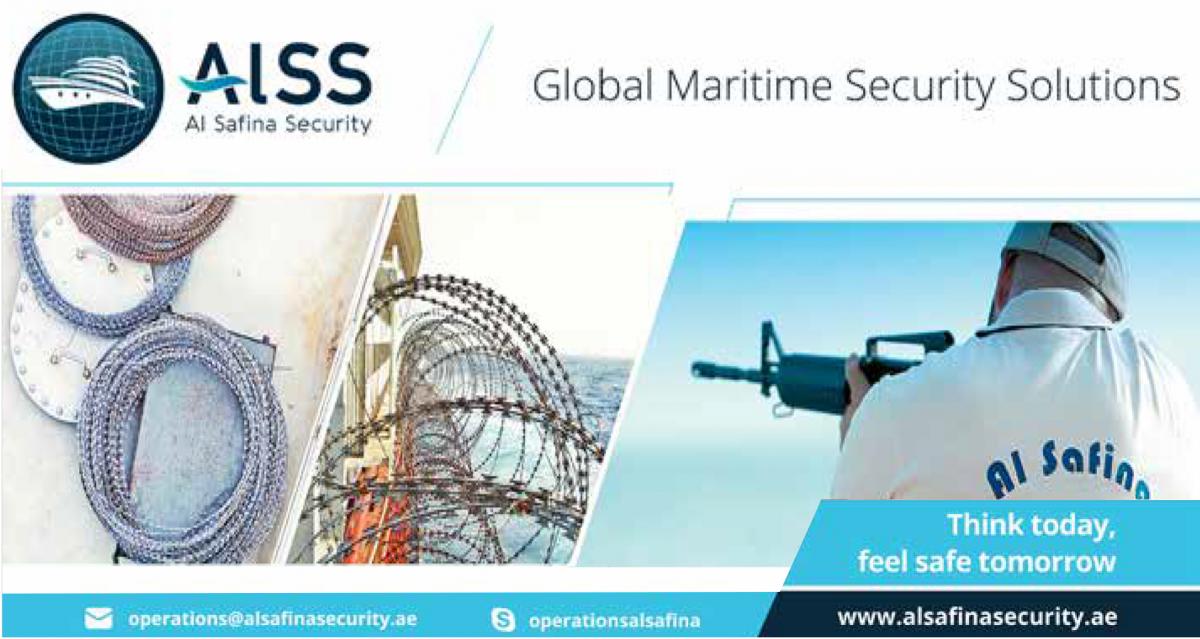 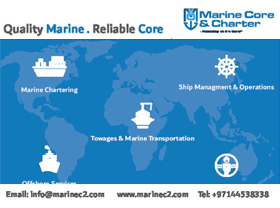 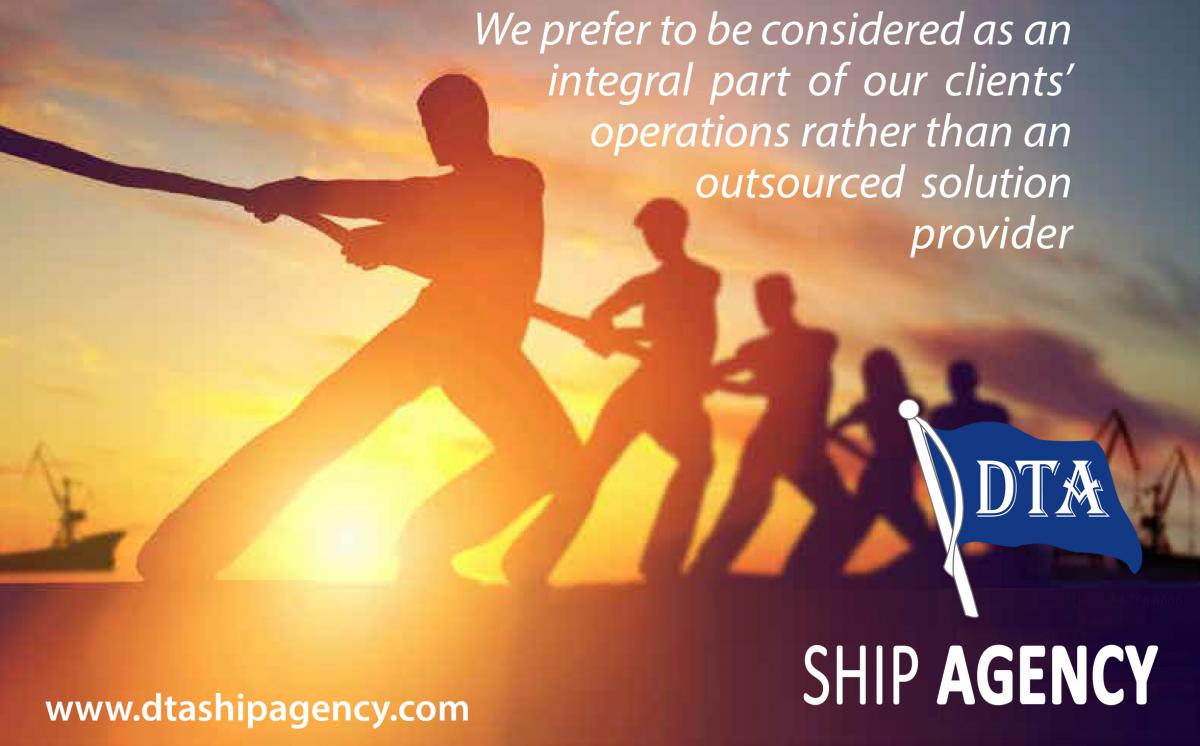 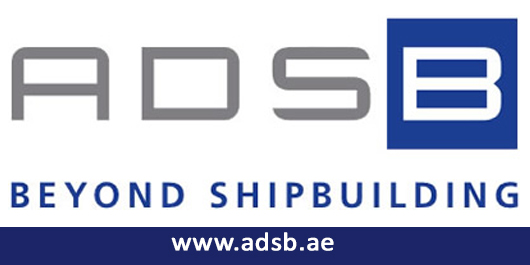 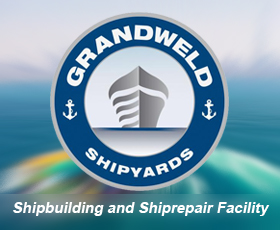